The Seattle Irish Dance Company is featured in a short dance vignette here on our website.

The Seattle Irish Dance Company is a group of women who create original choreography that both embraces the tradition of Irish dance while still pushing the limits of the art form. We've danced on the tiniest of stages, like the famous cabaret spiegeltent of Teatro Zinzanni, as well as much larger venues such as Seattle's Paramount Theatre, Key Arena, University of Washington's Meany Hall, and the Washington Center for Performing Arts.  We also teach workshops and dance education based classes at local schools and community centers.

Click here to see where they are performing or to book a performance.

Whiskeydicks is featured on our  long video A Pictorial of Ireland.

The Whiskeydicks are a group of Celtic Gypsy party rockers who have spent the better part of a decade carving a reputation for themselves as “One Hell of a Good Time”. The Whiskeydicks use fiery celtic-gypsy fiddle licks, cello played like a bass, bombastic trumpet, vivacious drum beats, energetic guitar strumming, and voice to tell stories of good times past and to play songs people know but in a way they’d never imagine. The formula works and has earned the band acclaim from audiences everywhere.

Special thanks to those individuals who have donated their time, ideas, photographs, and energy in support of Celtic Life & Heritage Foundation: 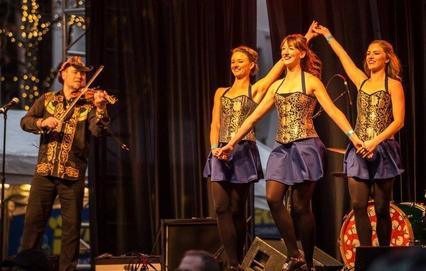 Broken Whistle is featured on our many of our vignettes as well as our long video A Pictorial of Ireland , and featured in our Irish Dance Education Module.. 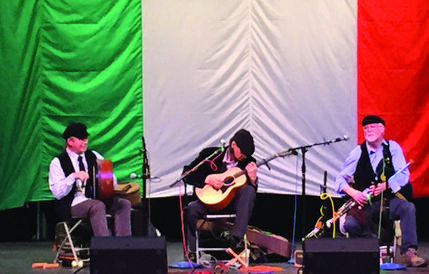 Carrigaline  is featured on our many of our vignettes as well as our long video A Pictorial of Ireland.

Carrigaline plays traditional Irish music and dance for all occasions. Weddings a specialty. Carrigaline came together in Seattle where Irish music is alive and well. Kieran, Bob and Andrew had been involved in music, dance, instruments, and travel in separate careers before coming together as a band.

Purchase Carrigaline’s CD “Get up the Yard” at shows and on-line at iTunes.

Special Thanks to those that have contributed time, music, expertise, and money enabling us to carry out our mission of preserving the Irish Celtic heritage for the benefit of Americans of Irish descent.