As in all societies, mothers in Ireland played a pivotal role.  Different than most of Europe, and certainly ahead of its time, pre-Christian women had an equality rivaling modern times.  Women ruled, owned property, could remarry, have learned vocations, and bring legal proceedings against others on their own account.

Change began as Christianity and other influences like the Norman and English invasions altered society.  Women’s roles became more domestic and lost equality with men as new laws went into effect.  But she was still central to society, being the care givers, healers, creators of clothing, taking care of small livestock and the vegetable garden.  Her influence continued to be far-reaching.

Dancing has been a part of Ireland from before the written word and has evolved with the influences that have affected all of Ireland.  It is thought the druids danced honoring the oak tree and the sun.  When the Celts arrived in Ireland they brought with them their dances.

In 1569 Englishman Sir Henry Sydney wrote to Queen Elizabeth I about the Irish, “They are very beautiful, magnificently dressed, and first-class dancers.”  In the 18th Century the dance master became very popular.  He was a travelling teacher who went from village to village and taught dance to the peasants.  Many a Sunday, Irish would meet at the crossroads and have a “ceilis” or dance party.

Throughout Irish mythology, there are references to female warriors and their interactions with powerful male heroes.  In reality, the female warrior was inevitably much different than those larger than life depictions.

There is evidence that suggests women did at time pick up arms to defend themselves, to fight protecting those they loved, or even to fight each other.  Women rarely actually went to war.  But there is more than one battlefield, and the female warrior reveals herself in more subtle ways: whether the backbone of support on which the outcome rests, the spirit of determination, or the impetus for change.

The Warrior has played an important role throughout Ireland’s history.  The various kings of Ireland would war against each other and then against invaders as well.  Early Irish warfare was mostly based on quick raids by light infantry.  These warrior groups were called ceithearn (pron. kern).  Ceithearns might consist of landless young men or landowners and farmers called to war by their lord during campaigning season.

Most warriors would have used little armor but were known to be very skilled with their weapons.  Their ambush style attacks worked great until the English brought heavy cavalry and built their castles.  The Irish tactics did little against stone.

When Christianity came to Ireland so did a more sophisticated type of literacy.  The monks mostly lived in monasteries which were built away from other places where the monks could live a quiet life in spiritual reflection.  Because the monasteries were open to all, many people travelled far to these centers of learning.

Among other duties, the monks copied the “books” of the time in order to preserve them.  Some were quite ornate as in the illuminated manuscripts.  Others were pagan or European literature.  All were  created to preserve for the education of future generations. This proved essential for Europe during  the Dark Ages  and many books in Europe were destroyed.   It is said that, through the monks, the Irish saved Western Civilization. 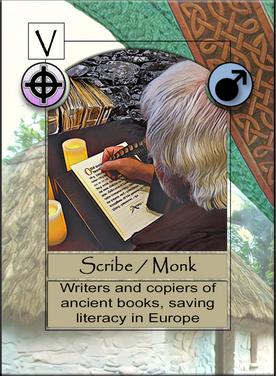 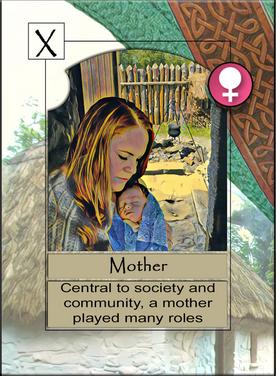 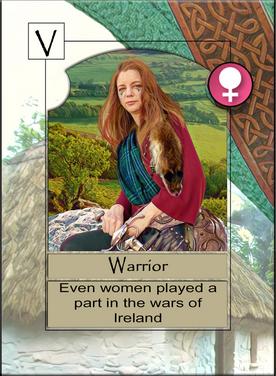 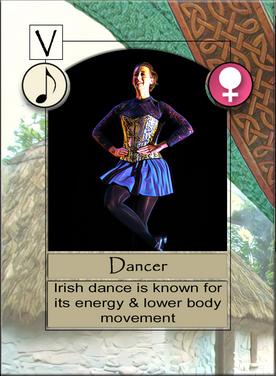 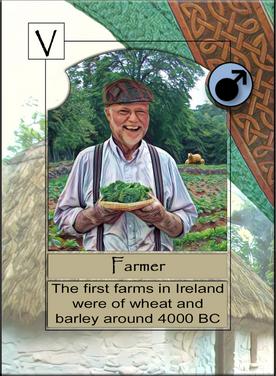 When humans first settled in Ireland circa 9000 BC,  they survived by hunting, fishing, and gathering nuts and fruits.   It would not be until around 4000 BC that farming began  to take root in Ireland.  It was hard work.  First the land had to be cleared.  Much of Ireland was covered in forest.  The first crops were most likely barley, oats, and wheat.

Along with crops, the cleared land allowed for the rearing of livestock, mostly cattle, sheep, and pigs.

Although Ireland is famous for growing potatoes, they are originaly from the Incas of Peru.  Potatoes were discovered by the Spanish and brought back to Europe.  Sir Walter Raleigh introduced potatoes to Ireland in 1589. 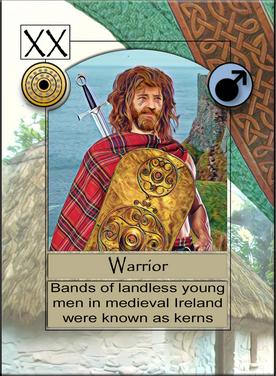 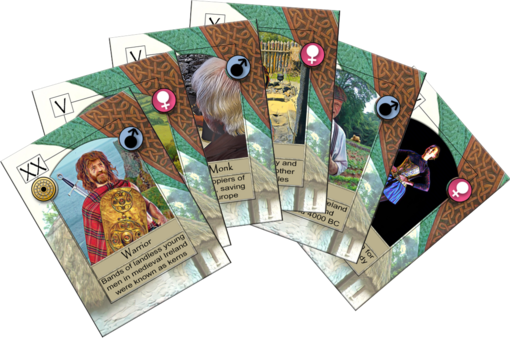