When the great flood came that wiped out all the peoples of the world, except Noah and his family safe on the ark, Fintan was saved by God turning him into a salmon.    Fintan swam up the Boyne River, when the water receded, and found a nice quiet pool to regain his strength.

Centuries past and the people of Ireland learned of the Salmon of Knowledge but no one was able to catch him, until one day…. 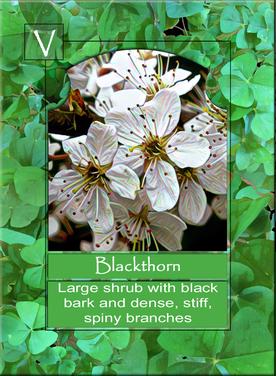 Irish wolfhounds were originally bred from war dogs for the purposes of hunting and guarding.  They are very large in size, reaching up to seven feet tall when standing on their hind legs.

Although there are no longer any wolves in Ireland, the last having been shot around 1786, they were abundant in earlier centuries.  The Irish Wolfhound was used to hunt  wolves and guard livestock.

It was rare to have an Irish Wolfhound when the English dominated the island for they were given as gifts to high ranking nobles.  By the end of the 18th century there were very few Irish Wolfhounds in Ireland.  In 1885 the Irish Wolfhound Club was founded to ensure the breed would continue. 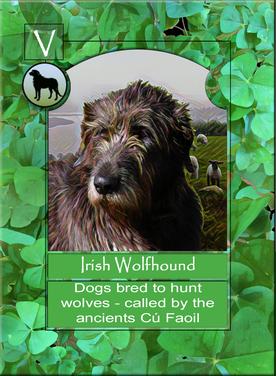 Sheep play an integral part of both Ireland's past and present: partly as food, partly for their wool, and partly for measuring wealth, as mentioned in the Brehon Laws.

Beyond sheeps' ability to feed, clothe, and be payments, sheep also take care of the land.  Both as mowers and fertilizers, modern day sheep in Ireland are rented to "mow" the grass.  Then the herd is moved to the next location needing their services.

In ancient Ireland bulls were a sign of wealth and the Brown Bull of Cooley was significantly magnificent.  So much so that Queen Mebd traveled across a bog-ridden Ireland to try and retrieve him.  She wanted to prove she was equal in worth to her husband who had one more bull that she did.

Today cattle are big business in Ireland and were just as important in ancient Ireland, although for different reasons.  The more cattle one had the more wealth and power one had as well.  A new king was expected to lead a cattle raid against his neighbor as celebration of his inauguration. 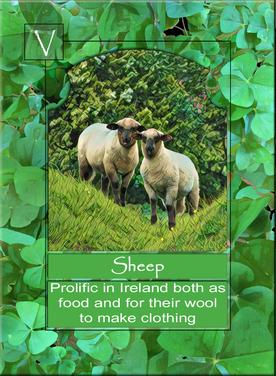 A selkie is a seal by sea and a human by land.  Some selkies stay in human form, marry, and even have children but it is not their desire.  Typically this occurs when a human male steals the seal skin of a dancing selkie while in human form.  Without her skin, the selkie is forced to stay on land and marry the man that stole it.  These relationships do not last as someday the selkie will find her skin, no matter how well the human has hidden it, and will return to the sea from whence she came.  ​ 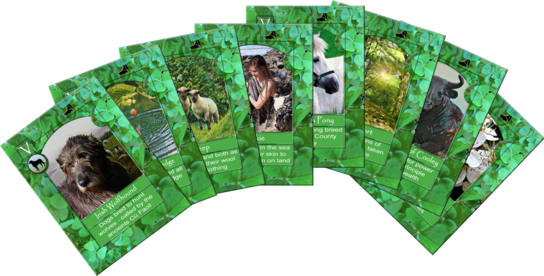 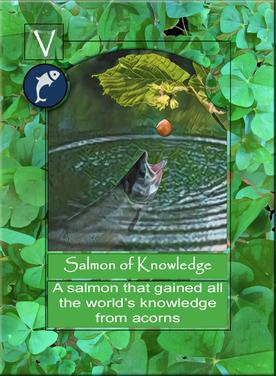 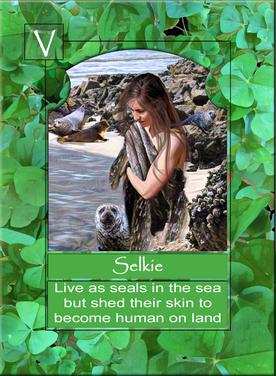 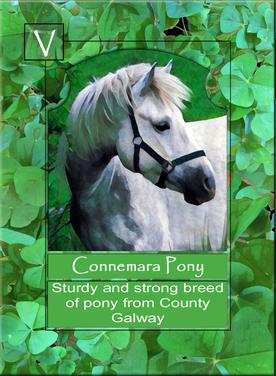 The blackthorn tree has beautiful white flowers and black bark, along with long thorns along its branches.  It is traditionally used to make shillelaghs, a walking stick/club that was used to “settle a score” but now a symbol of Irish heritage.

In Irish folklore, Blackthorn are protected by unfriendly faerys known as the Lunantisidhe, meaning moon faery.  One must deal with them if trying to cut some of the wood.  The best time to try is during a full moon, the only time the faerys leave the trees to pay homage to the moon goddess.  Otherwise, you may have a curse upon you!

A faery fort is an ancient ring fort that nature has taken over.   It was believed these forts were imbued with magic and woe be the person that alters or destroys them in any way, for the faerys will seek revenge on the person and possibly  their families.

According to legend,  faery fort  inhabitants are the descendants of the Tuatha de Dannan and before that from the Goddess Danu.  When the Milesians defeated the Tuatha de Dannan, the conquered peoples retreated underground becoming the faery people.

Connemara ponies originate from the Connemara region in County Galway in the west of Ireland.  They are a distinct breed known for being sturdy, strong, and having great dispositions.

The Connemara region, like many parts of Ireland, is a harsh landscape and the ponies that survive and thrive  must by hardy as well.  It is wondered if the native ponies interbred with Viking mounts or, as legend has it,  with shipwrecked Andalusians from Spanish galleons in 1588, strengthening and refining the local ponies.

The Connemara Pony Breeders Society was established in 1923 and since have been an official native breed of Irish pony. 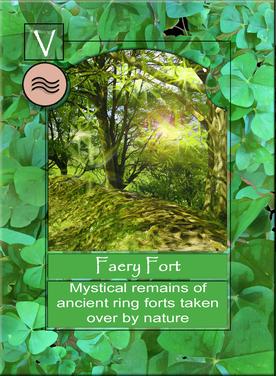 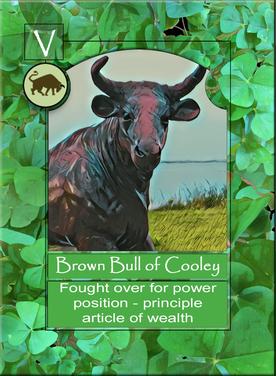